PSA: Fruit Salad Is Nice, But Your BBQ Host Really Wants You To Bring Some Local Beer From Craft & Carry

Stop by Craft & Carry on your way home from the office to pick up some local brews to bring to that next rooftop / park / backyard gathering. The tiny beer shop boasts eight rotating beers on tap, and a fridge full of brews that are expertly crafted, hard to find—or, like Brooklyn favorite Grimm Ales, both. It conveniently also happens to be located in Dekalb Market Hall, just steps from The Wheeler and just about every subway line there is.

Don’t know where to start (so many beers, so little time, etcetera)? Here are the beer buyer’s top foolproof picks to bring to a gathering.

Another option: Sample one of the beers on tap (or a flight of them), and fill up a crowler — a 32-ounce can version of a growler—with your choice. 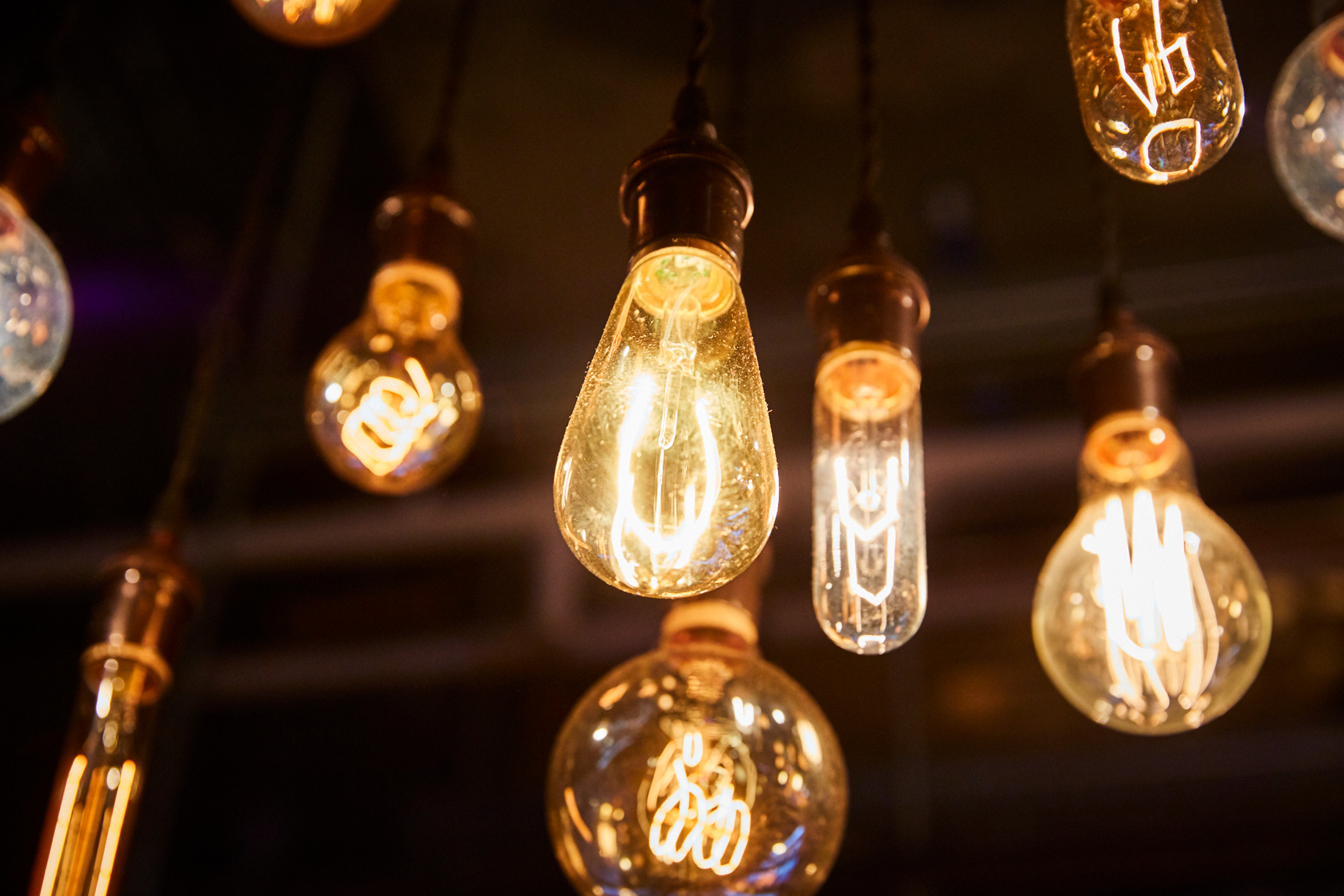 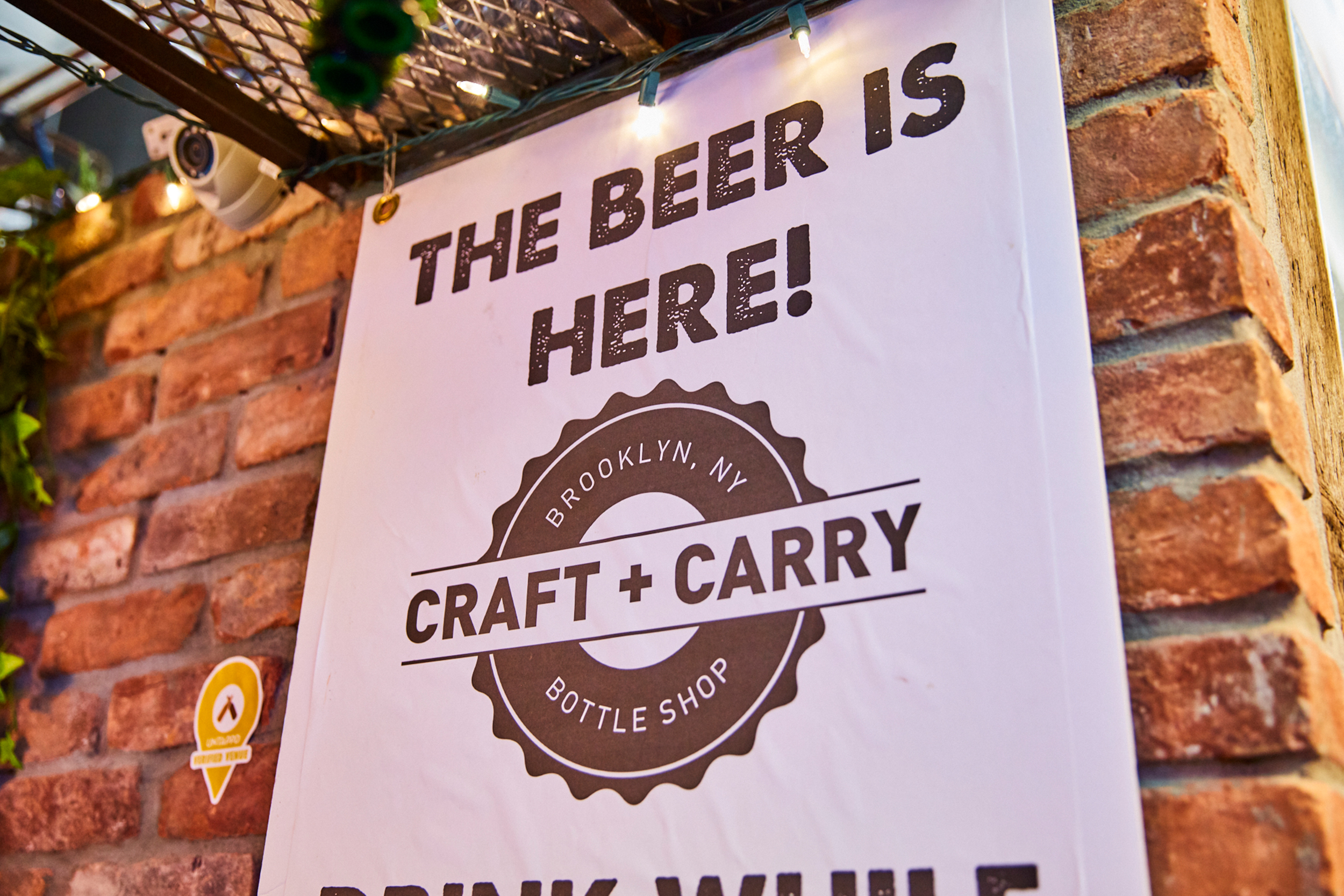 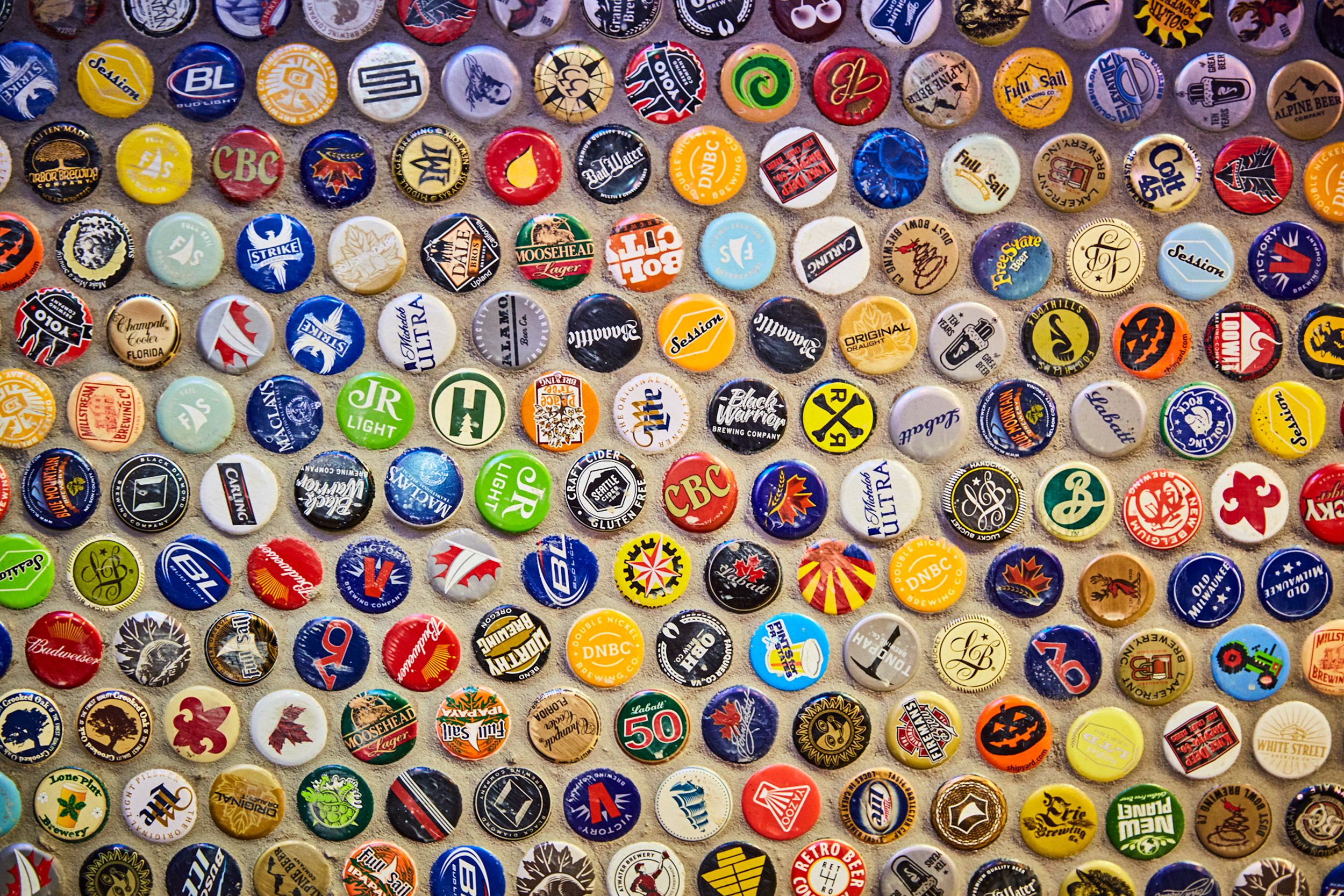 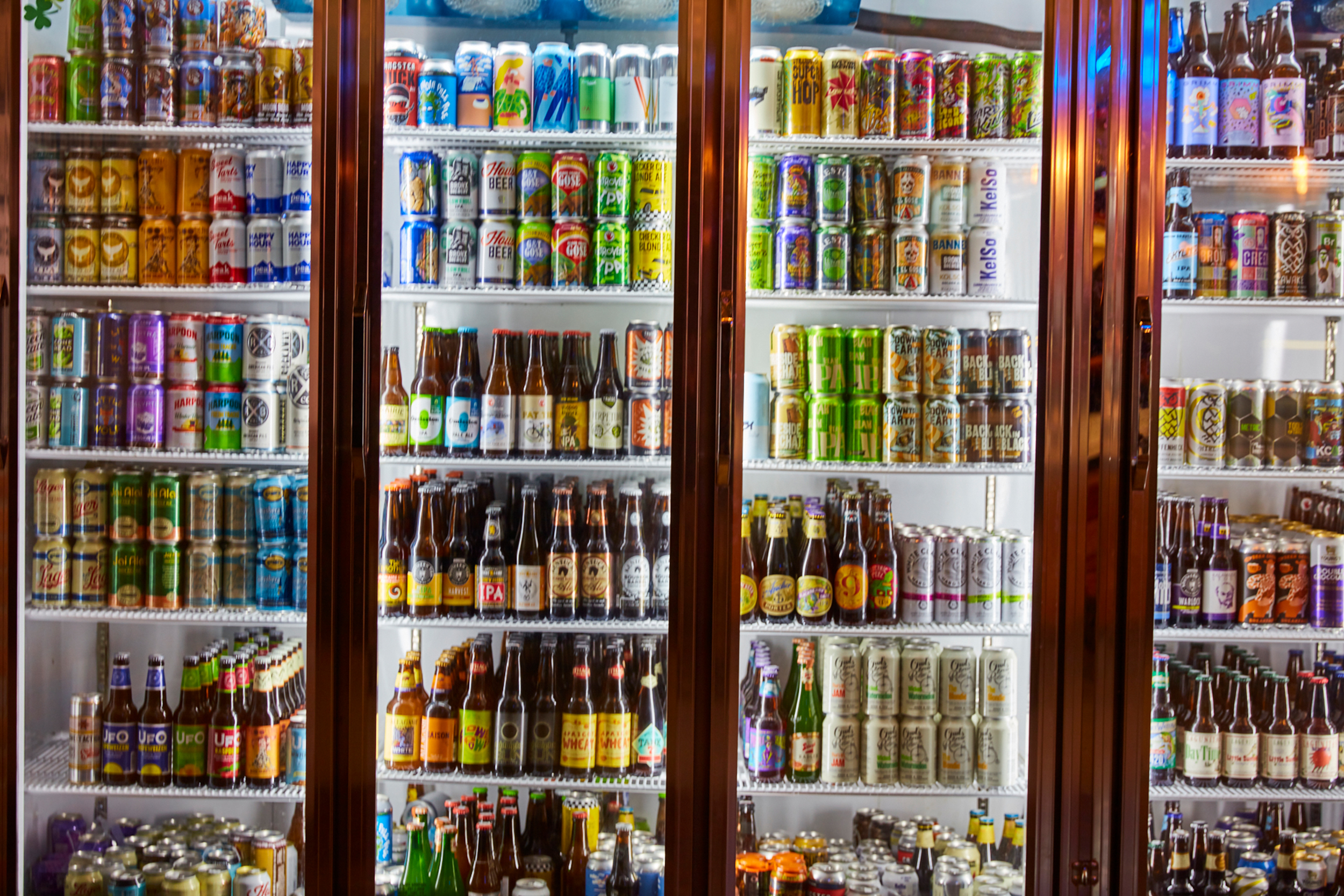 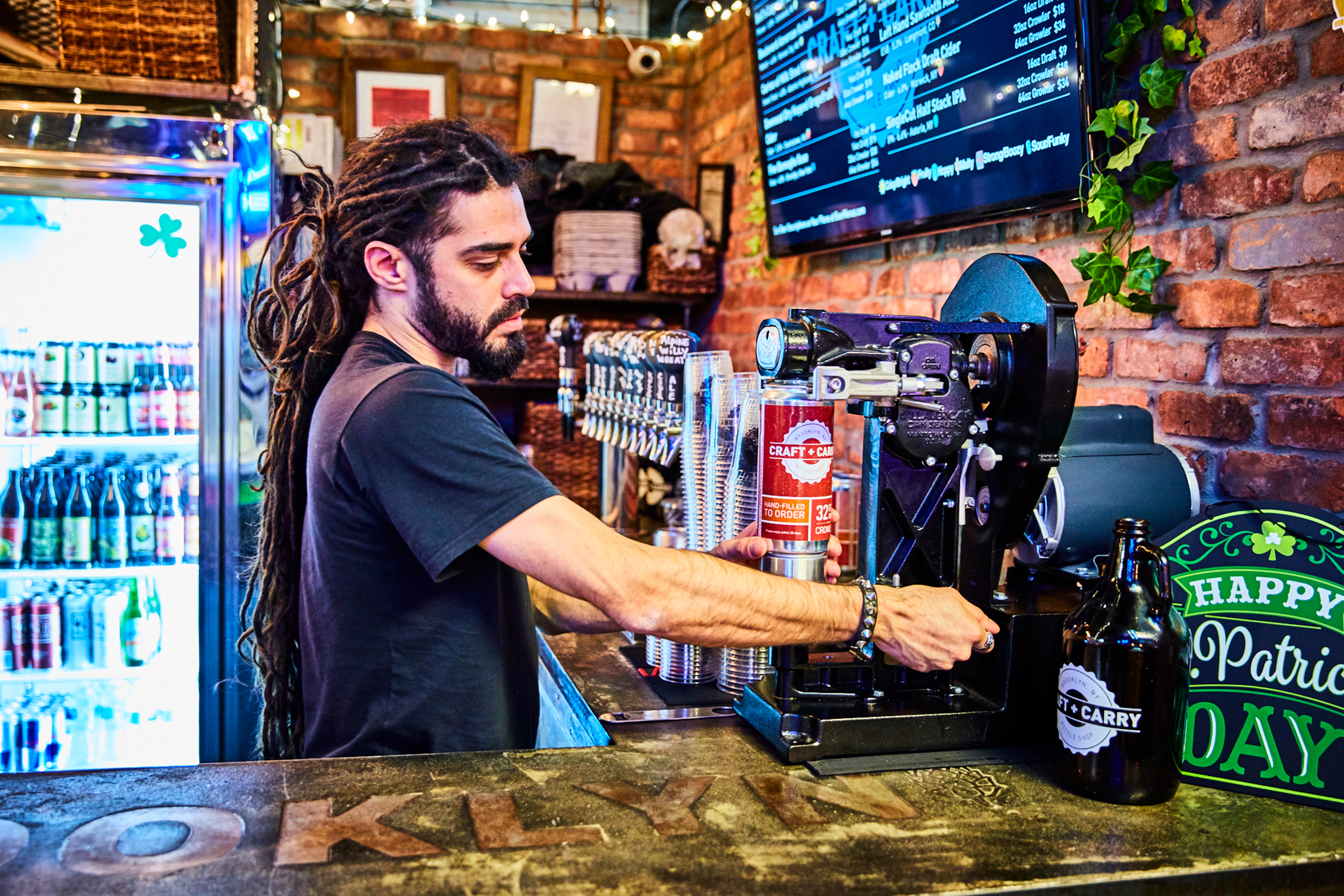 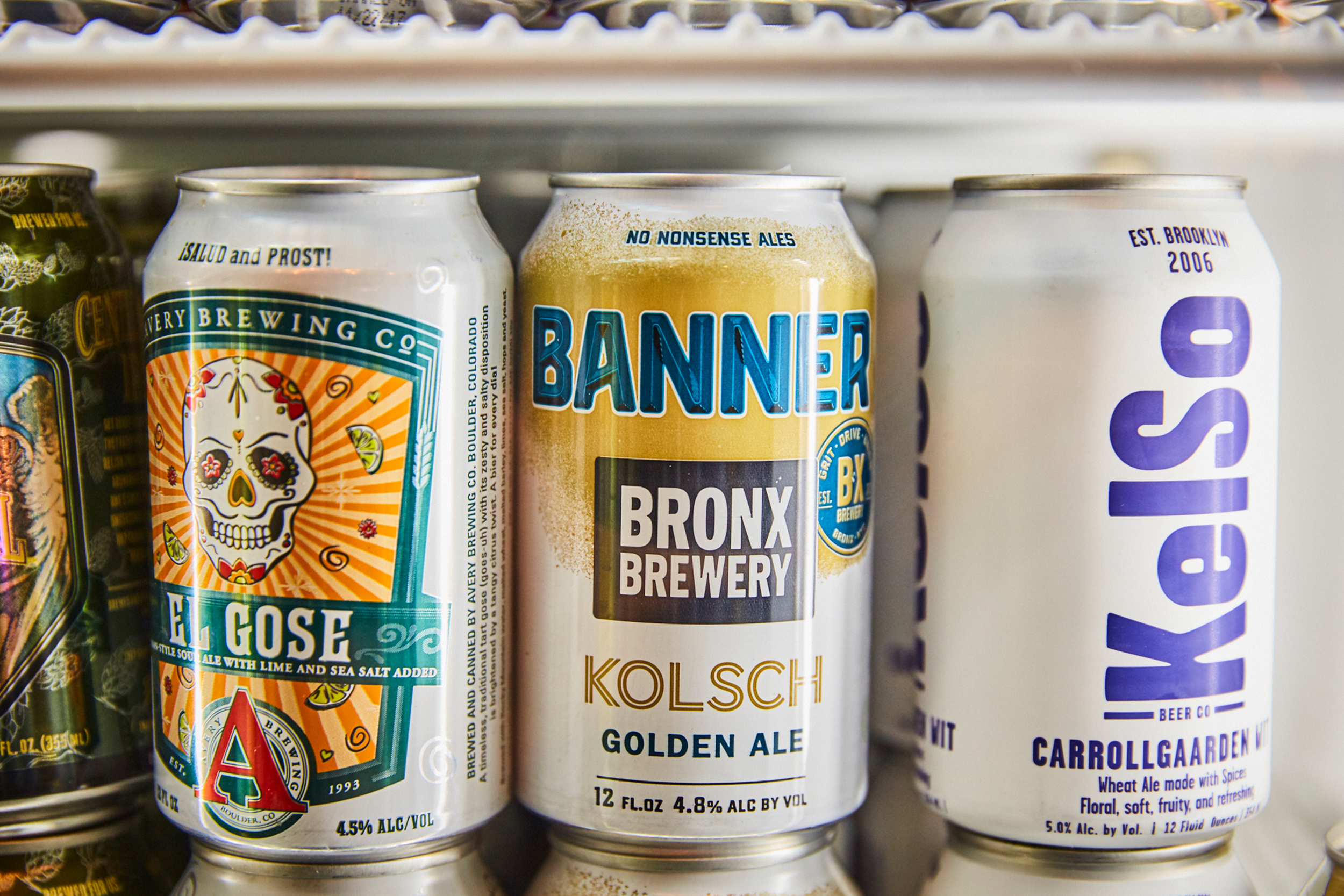