Circa Brewing Co is all about beer and pizza, two culinary staples of just about every great civilization. (Hence, the name “Circa”.) This beer and pizza, however, may be some of the greatest that civilization — and certainly Downtown Brooklyn — has ever encountered: The thoughtful beer selection is brewed right behind the bar, and the Naples-style pizza is baked in the wood-burning oven opposite said bar.

We recently chatted with assistant brewer Evan Koepnick over a beer (obviously) and a slice.

BEER ON TAP THAT MOST EVERYONE WOULD LIKE?
The pilsner. Mellow on the hops. It’s a real pilsner.

…AND FOR THE BEER DRINKERS OUT THERE?
Try the Rotator IPA. If we were to pair the pilsner with one of those pizzas? Go for the Clam Down, made with little neck clams, fontina cheese and a bit of chili for a bite.

A BIT OFF TOPIC, BUT WE NEED TO KNOW: HOW DOES ONE INTERVIEW TO BE A BREWER?
Well, you should have a few recipes under your belt, and be able to talk beer. And to talk over a beer. 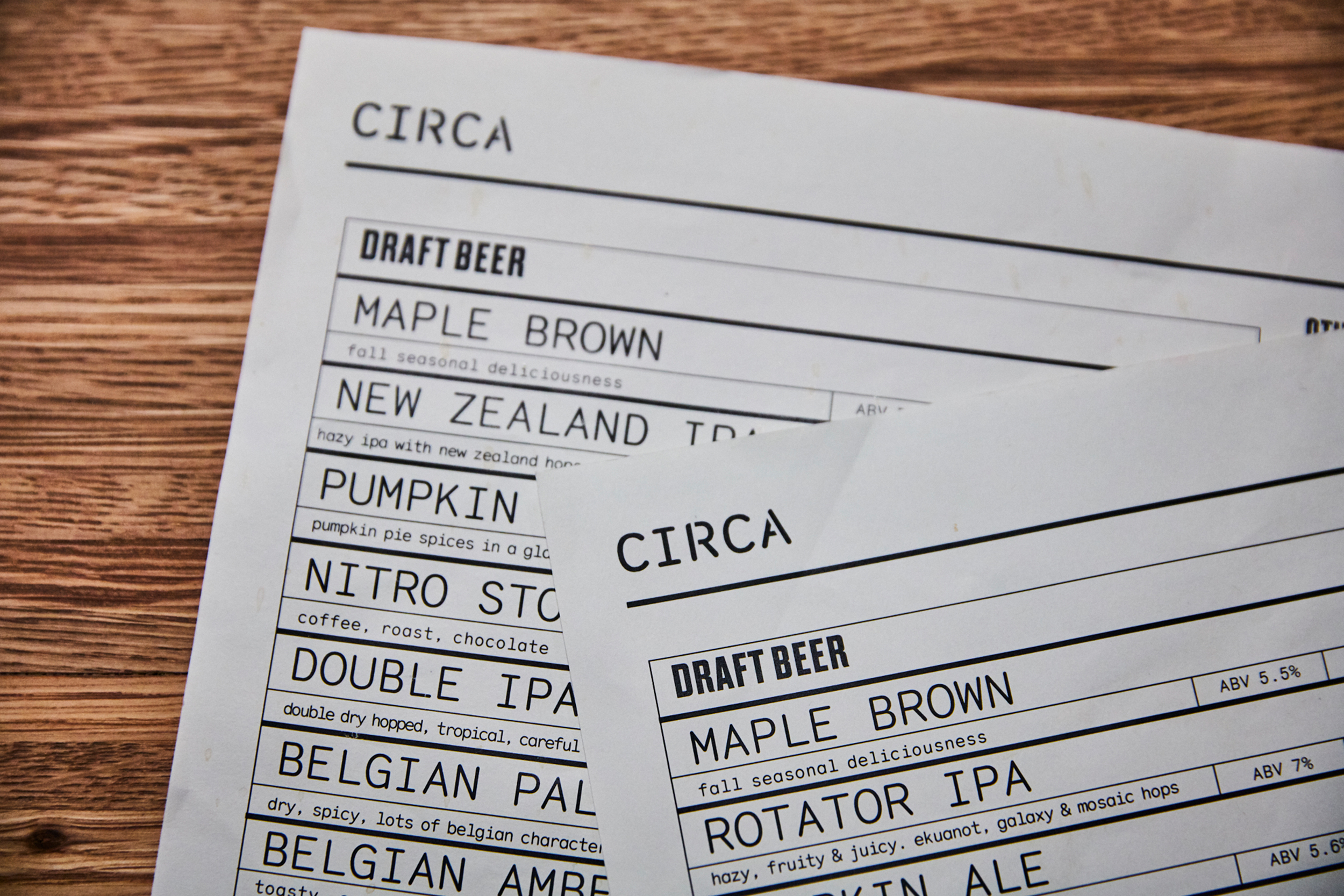 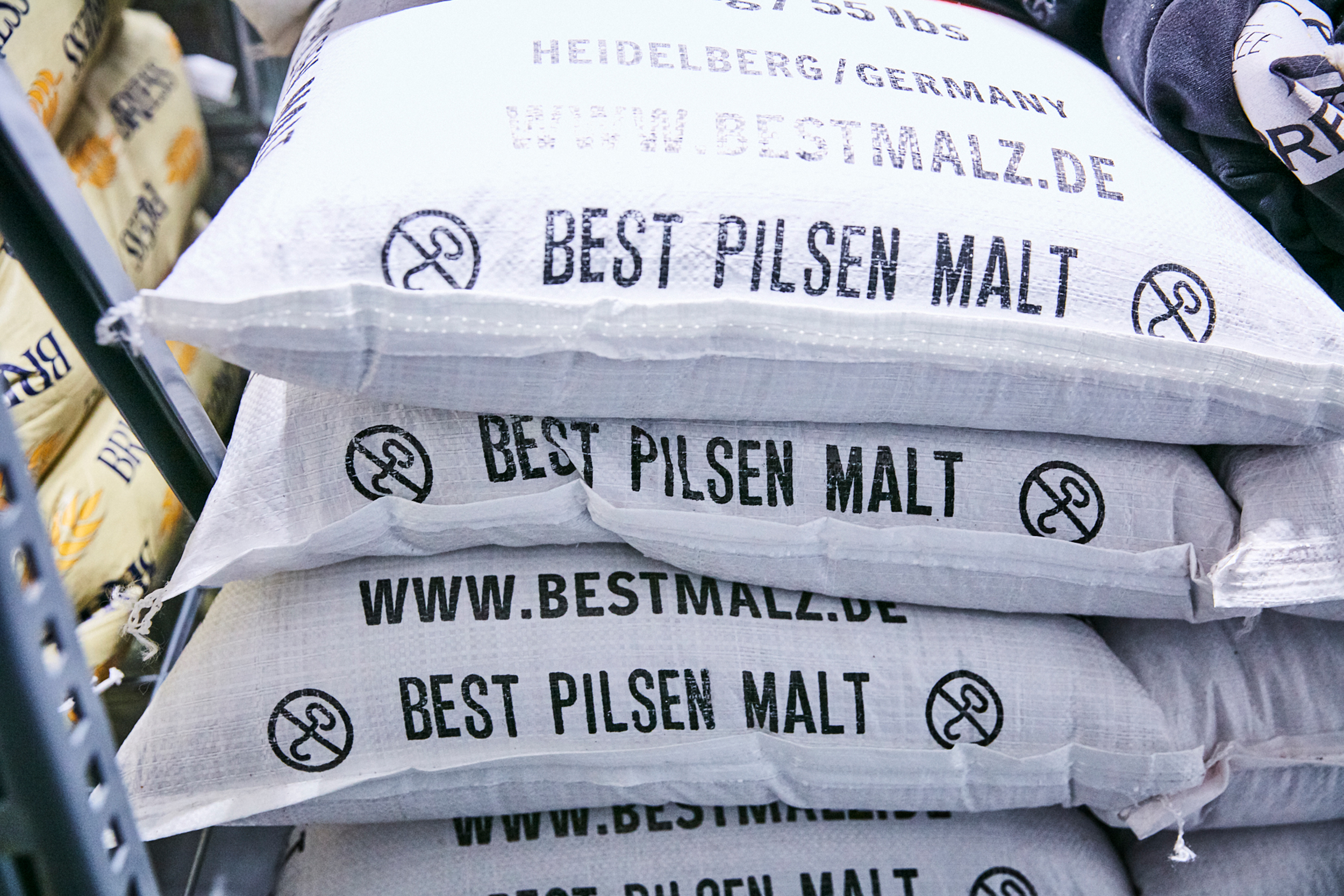 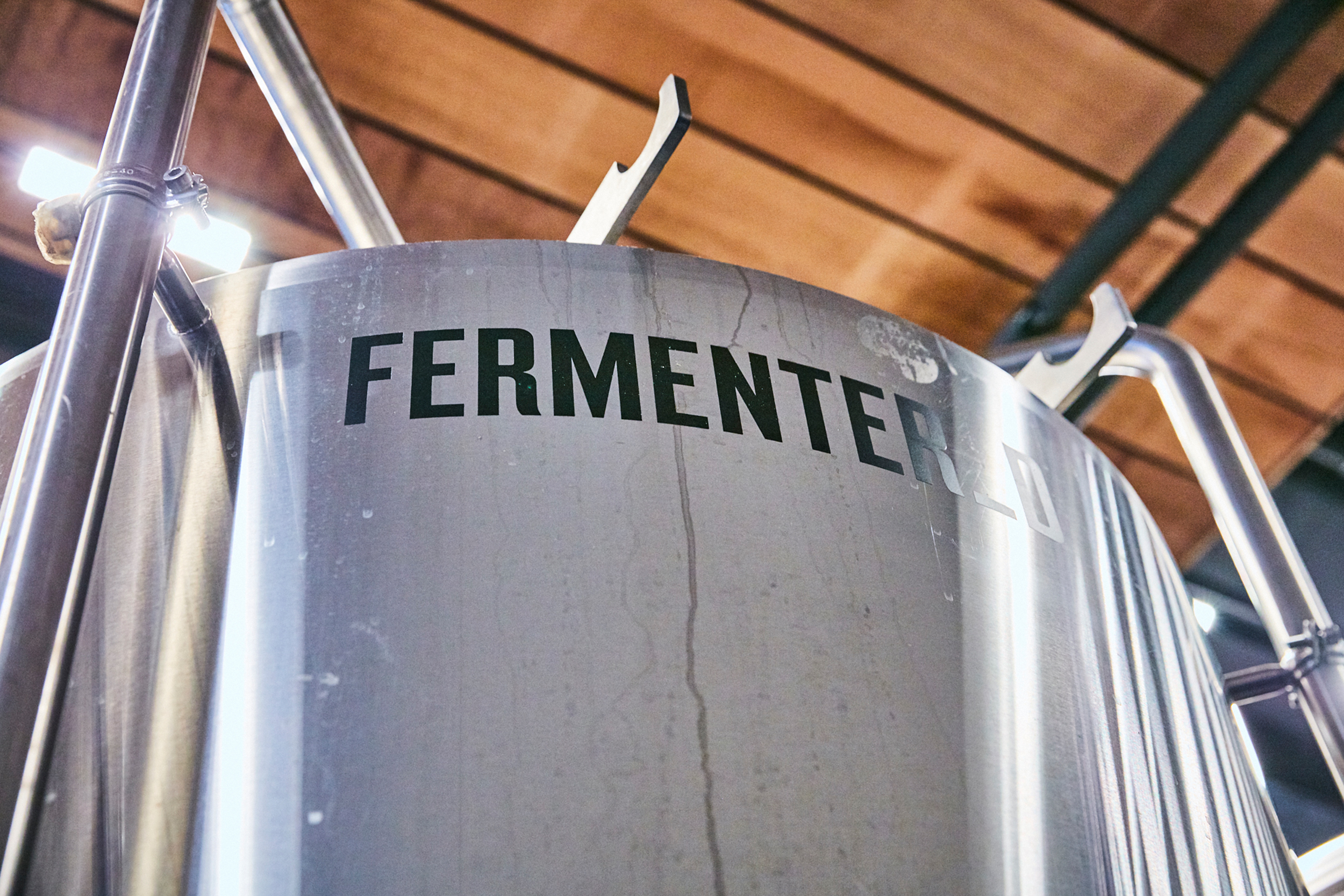 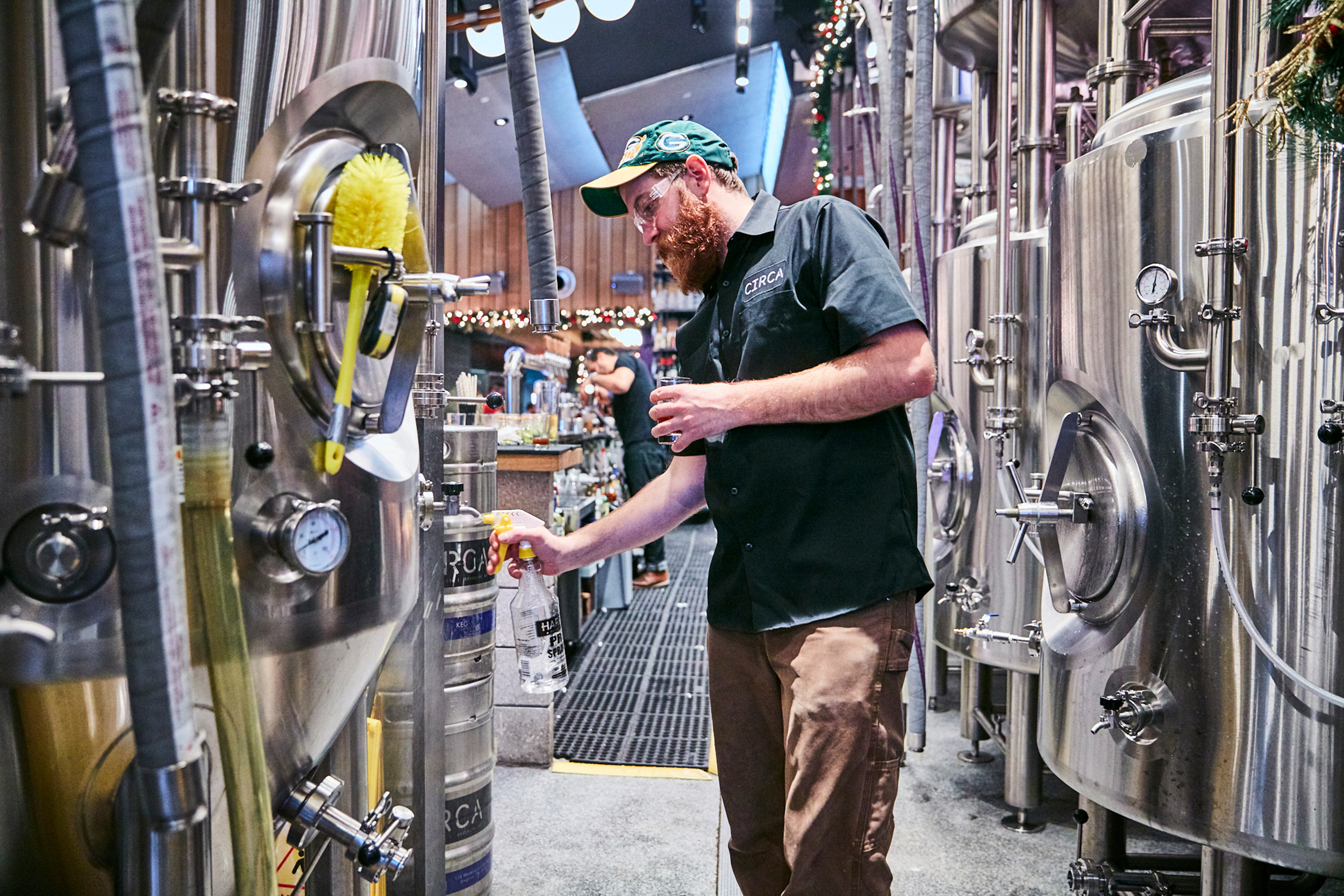 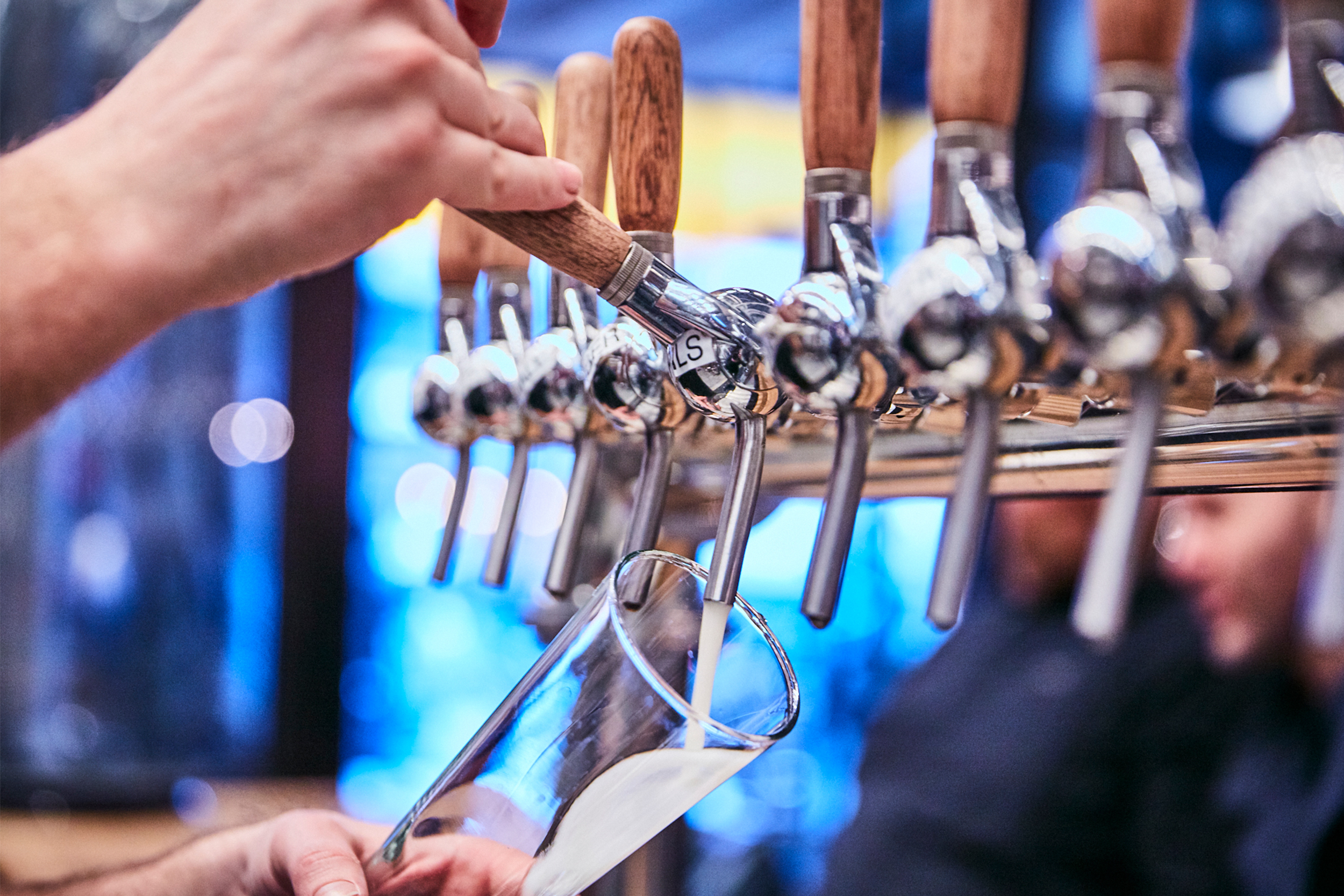 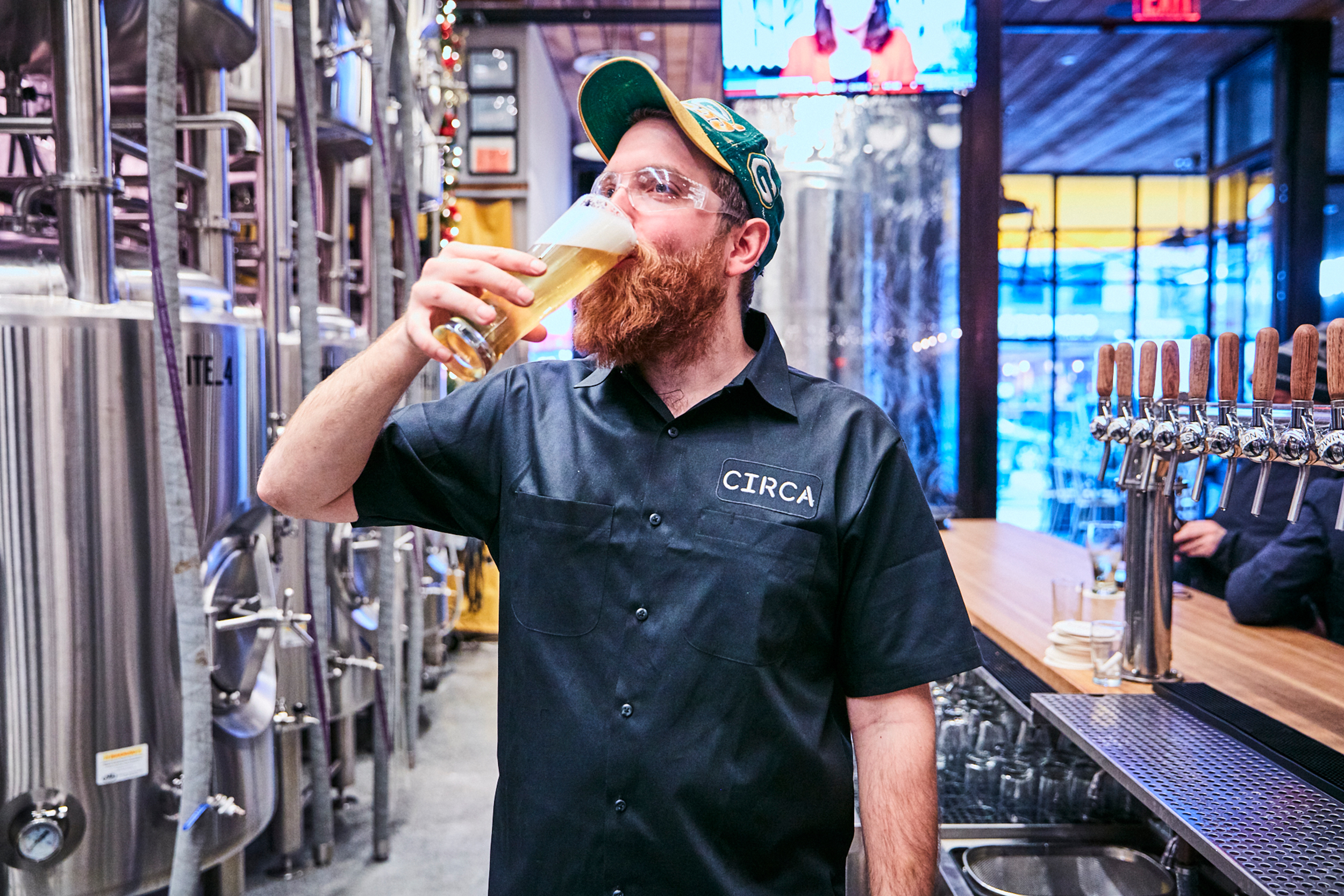